The anticipated mobile title, Game of Thrones: Conquest, has received a release date and it will be available on October 19th of this year. Warner Brothers have announced that pre-registration for the game is now live and can gain you $50 worth of in-game bundle. The MMO strategy title allows you to experience the world of Westeros in a unique way. 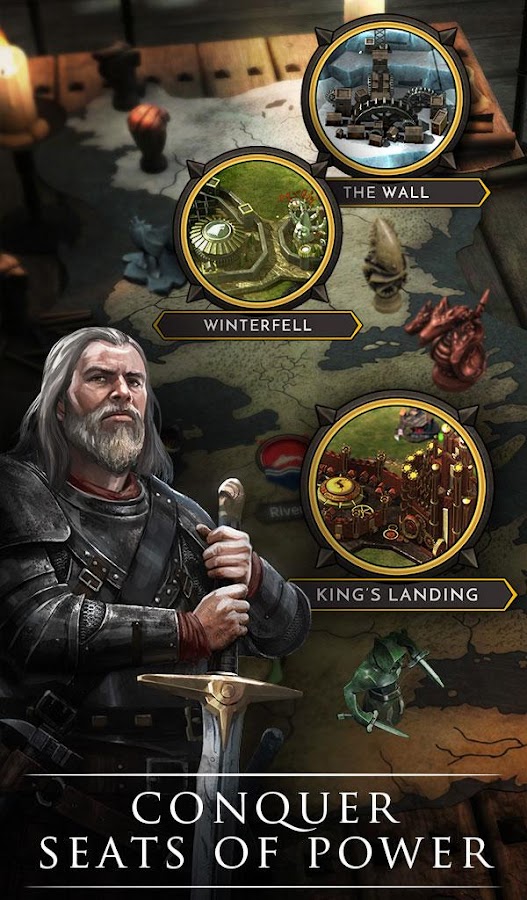 You can lead your house to claim the Iron Throne while meeting familiar characters such as Jon Snow, Tyrion Lannister, and Daenerys Targaryen. The ”Prepare for War Bundle” which you can get by pre-registering includes exclusive Night’s Watch training gear which you will need should anyone endanger the realm. Finally, there is teaser trailer that was recently released which you can watch below.