Were you surprised when you heard that Niantic is introducing a new augmented reality game similar to Pokemon GO? We definitely weren’t but what surprised us is the franchise that they are building the AR experience around. Now we know that Harry Potter: Wizards Unite is the next Niantic title and while their choice is surprising, it is understandable due to the huge fan base that the Harry Potter Series has. 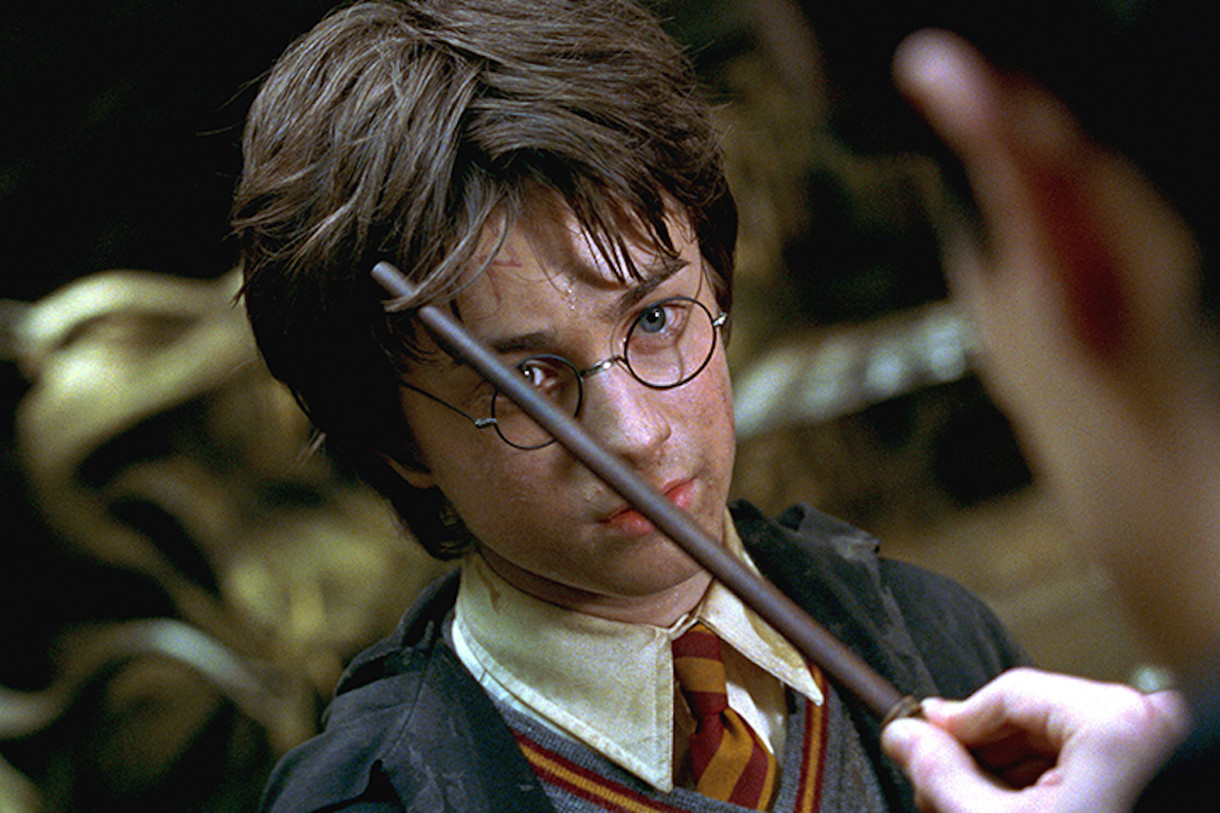 In Harry Potter: Wizards Unite you will be able to learn & cast spells, search for legendary creatures in your surrounding environment in order to battle them, as well as the capability to team with other wizards & witches to defeat common enemies. Interestingly, it seems like there will be hidden, magical places in our world that are from the Harry Potter universe. Details still are vague regarding the game but you can click here to sign up for more news. Before we leave you, do you think that they will add something similar to the Pokemon GO Plus, maybe Magic Wands? Just a thought!