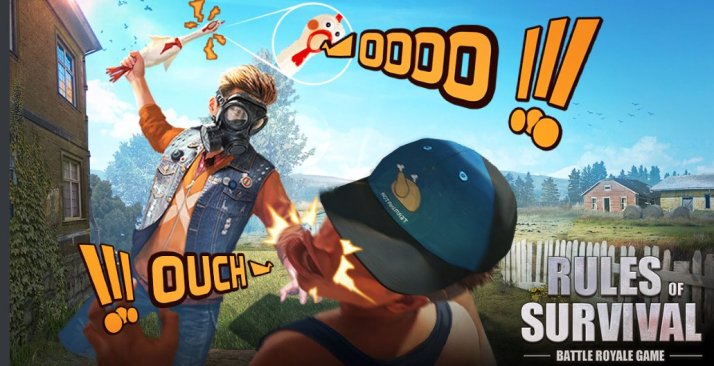 Those of you who play Rules of Survival [Free] should expect an amazing update to arrive this December 14th. Most important feature is the enhanced anti-cheat detection which prevents hackers from exploiting the game. There are also major gameplay changes such as the adjustment of grass density distribution and vegetation height. In addition, weapons such as the M5A1, AR15, AKM and Thompson will be nerfed.

New players will now be welcomed with a tutorial to help them get used to the game’s mechanics. There are also new features such as the new sniper rifle called SVD and a new vehicle called the Three Wheeler. Most importantly, players can now customize the controls on the screen in terms of location, size, and opacity. Another fun new feature is the new melee weapon which is actually a Rubber Chicken which helps increase your speed. Stay tuned with our website for the latest news on this game.