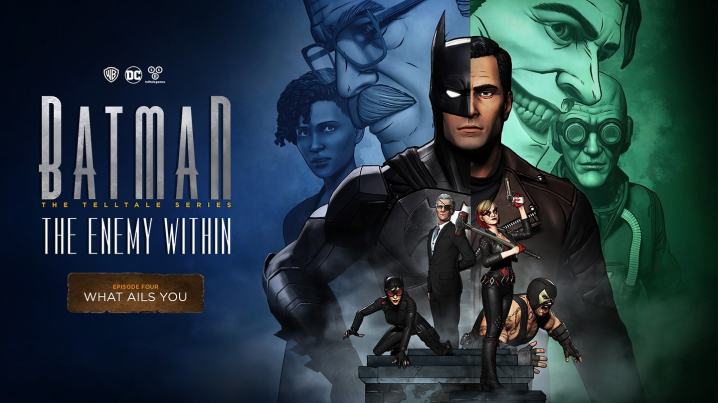 Telltale has announced that Episode 4 of Batman: The Enemy Within [$4.99] will be released on January 23rd. For those of you who didn’t know, Batman: The Enemy Within is a Telltale series that was released following Batman: The Telltale Series. You can play the new one without having to go through the old one if you wish. In the upcoming episode, you will continue to play as Batman & Bruce, each making decisions that will affect the other in significant ways. Living a double life is never easy, not even games as you will discover. 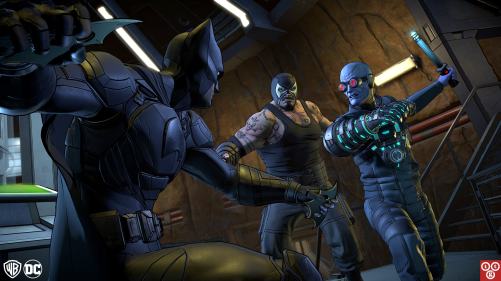 This episode will be released on all platforms but nothing beats the mobile experience in our opinion. Without giving away the plot to those who did not play this series yet, Episode 4 will place Bruce in a dilemma over his identity and things will become dangerous as this series nears its end. Stay tuned for more news on this series. You can watch the official trailer for Batman: The Enemy Within below.