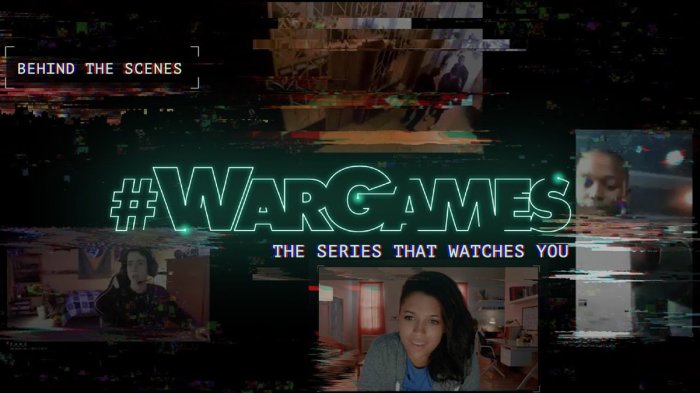 You probably heard of Sam Barlow before #WarGames [Free] was announced. He is known for his successful title called Her Story which was a mind-blowing experience to say the least. As for #WarGames, it has been recently released on iOS, an experience inspired by the 1983 classic thriller, WarGames. It tells the story of a group of hackers that are seeking to change the world. 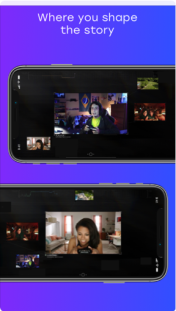 You will be making decisions in the game which determines the way the story unfolds. What makes this more realistic is the fact that you have real people behind your screen and established actors such as Jesse Nurse (known for her role in Scandal) who plays the main character in #WarGames. This series is based on six episodes and we highly recommend that you check it out. You can watch the trailer for this interactive game below.