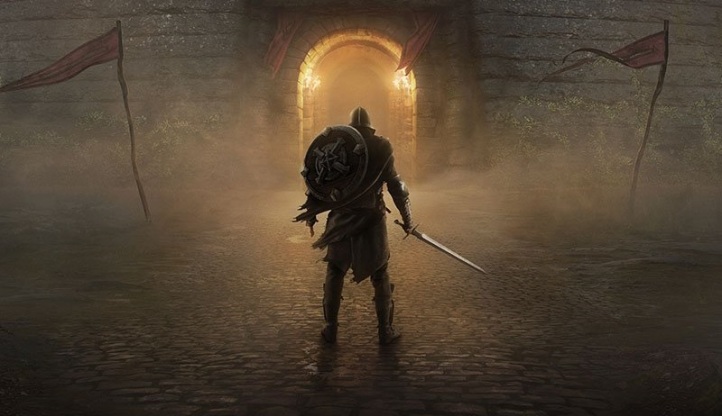 This year at the E3 Conference there were a lot of exciting announcements that had gamers from all over the world excited. One of these announcements were from Bethesda, introducing the upcoming The Elder Scrolls: Blades. The cross-platform game very much mirrors Skyrim’s theme and graphics while plays in portrait and landscape mode. There will be a single player storyline that will feature quests, the ability to engage in PvP against online players, and the possibility to build your city. 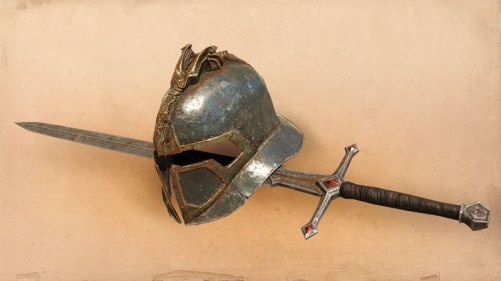 Being a member of the Blades, top agents of the Empire who were forced into exile, you will return to a destroyed city that needs your help to prosper once more. The Elder Scrolls: Blades will be available for free at the start of September. It is currently available for pre-registration on the App Store & Google Play. You can watch the video reveal of this mobile game below.