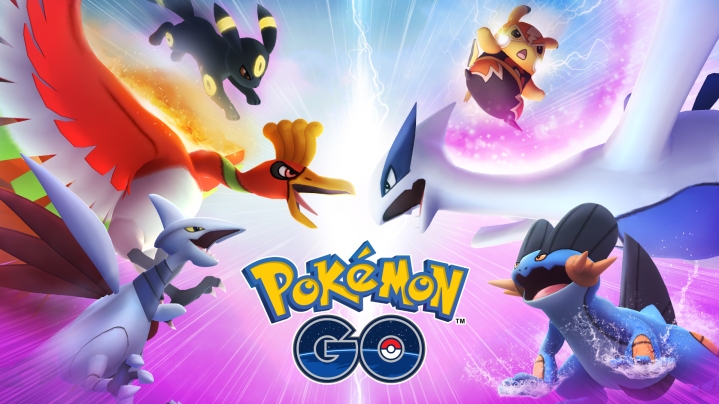 Pokemon GO is still going strong and just recently, Niantic is going to bring back Legendaries for a special Raid throughout this month. They already have introduced Thundurus, an Electric/Flying Legendary Pokemon. The exciting news is that a new Mythical Pokemon will also be coming soon. 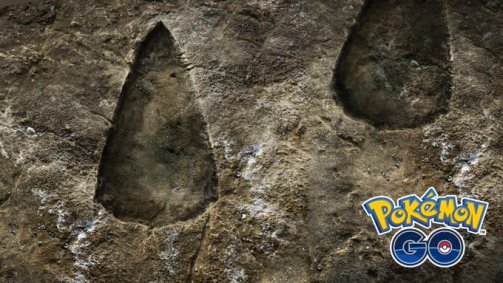 On their Twitter account, they posted an image of fossilized footprints while writing that ”something Mythical is coming.” There is no official information on which Pokemon it will be but there is speculation that it might be Genesect, the ancient Bug/Steel Pokemon which was revived by evil groups in Pokemon. Finally, if you would like to learn the latest about Pokemon GO, stay tuned with our website.