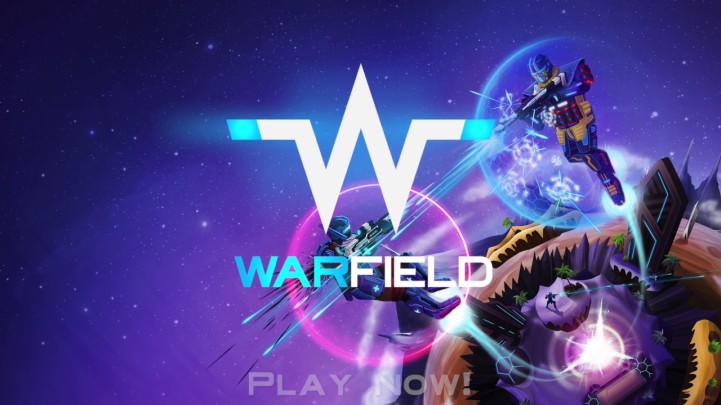 Warfield is a new yet fascinating mobile game that was developed by Codematic Systems. The developers have been doing a great job in improving its competitive features, adding new content, and revamping its theme. It delivers a dynamic style of gameplay and that can be decided by the character you select. There are three different character classes that you can choose from, each class features its own special abilities: The Marine, Sniper, and Medic.

Today, Update 1.9.0 has been released and it includes a vast amount of additions and changes:

This update is definitely a significant one and will improve the Warfield experience for gamers. The game now expands to more regions such as Japan, South Korea, and China. Moreover, one of the exciting additions the developers will add next week is the ability to unlock the official MOBILE E-SPORTS® skins through progress and you can also get the skin for the main weapon, the Carb-75. Finally, click here to download the game for free from your App Store or Google Play.