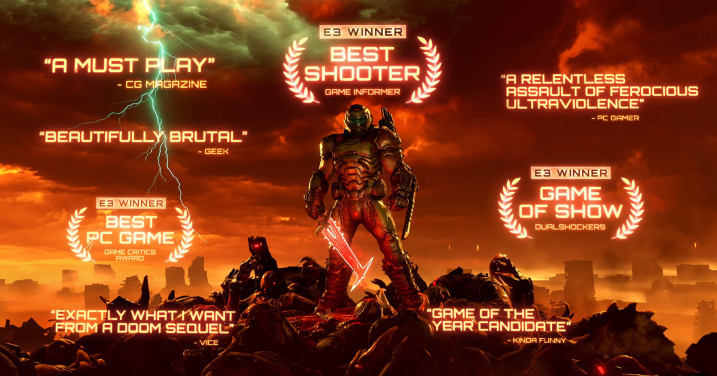 Doom Eternal is one of the most anticipated first person shooter coming to Nintendo Switch this year. It is the sequel to Doom that was released in 2016 for the PC and consoles and came to the Nintendo Switch on November 2017. Doom Eternal was released in March of this year to the PC and consoles and received extremely positive feedback. Doom Eternal’s story starts some time after the events of its predecessor as you continue your mission as the Doom Slayer to destroy the army of Hell and save humanity. 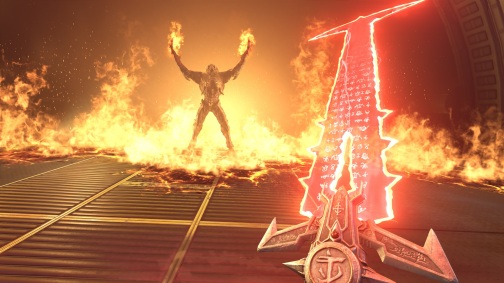 Initially, the Nintendo Switch was supposed to get Doom Eternal on March 20th of this year but the game got delayed. According to the Daily Gaming Report, Marty Stratton (one of the main developers of the game) has confirmed that Doom Eternal’s release date for the Switch will be revealed soon. He also added that it will be just as good as its predecessor. 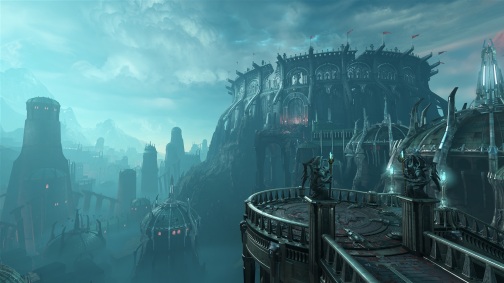 This is great news! It shouldn’t be long until a release date is revealed to us. Also, based on Marty’s statement, it seems that Doom Eternal will run similarly as Doom ran on the Nintendo Switch. We can expect it to be running at 30 frames per second with resolution at or below 720p. Doom which is already available on the Nintendo Switch runs pretty decently and we didn’t notice any problems with it when we played it, so we expect the upcoming Doom Eternal to run very well. You can watch the trailer for Doom Eternal below.