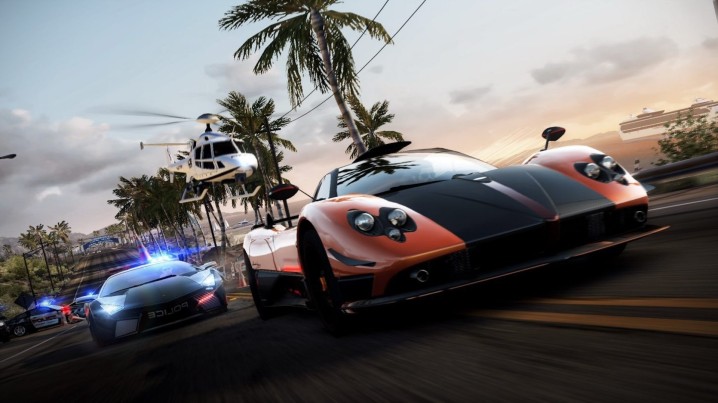 Not long ago, we learned that Need For Speed: Hot Pursuit Remastered is in the making and is scheduled to be released this year for the Nintendo Switch and other platforms. Need For Speed: Hot Pursuit was first released in 2010 and is probably the best game in the series so we definitely got excited about this. However, we now find more evidence to back the claims that there will be a Nintendo Switch version.

If you recall, EA announced in June that they are bringing seven new games to the Switch within a 1 year time. Need For Speed: Hot Pursuit Remastered was one title they had in mind, according to Jeff Grub, an industry insider. 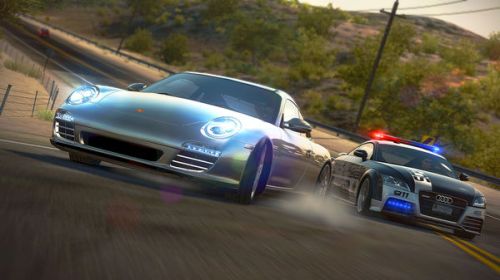 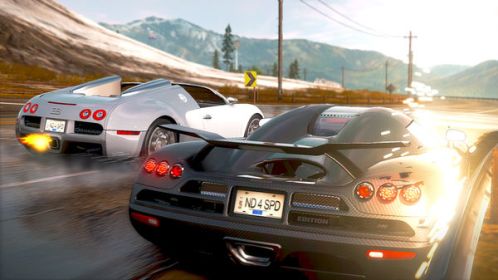 The game appears to be priced at 34.99 GBP with a release date set for November 13th, 2020. With the rumors, listings, and news surrounding it, we are definitely excited even more now. However, the only proof we now need is for an official announcement from EA to settle the matter. Be sure to watch the trailer for the original game below.