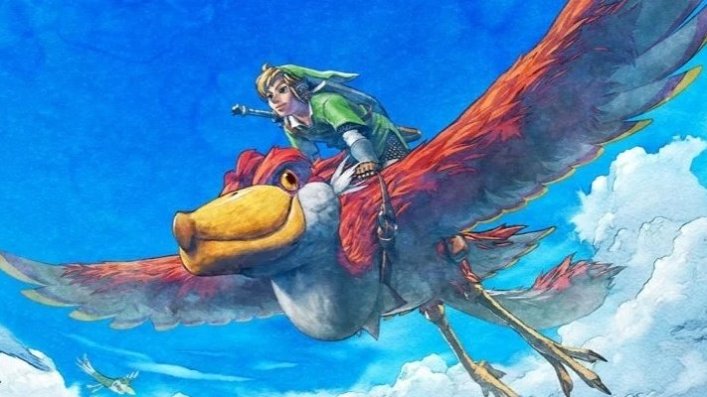 As fans of the Zelda franchise, we always keep an eye out for Zelda games and updates. Yesterday, as we were scrolling through Twitter, lo and behold, we see Zelda: Skyward Sword trending. We come to discover that Zelda: Skyward Sword has been listed for Nintendo Switch by Amazon UK, the same platform that listed Need For Speed: Hot Pursuit Remastered.

For those of you not familiar with Legend of Zelda: Skyward Sword, it’s an action adventure game which was first released in 2011 for the Wii and is now rumored for the Nintendo Switch. The game places you in the role of Link as you roam through overworlds and dungeons populated by monsters across the floating island of Skyloft.

The Amazon UK listing adds the price of the game as 69.99 GBP. As of now, the listing has been removed from Amazon UK but the fact that it was there may suggest that it is a title expected to come to the Nintendo Switch, at least we hope so.

According to IGN, back in 2016, the producer of The Legend of Zelda series (Eiji Aonuma) claimed that Skyward Sword HD remake was ”definitely possible.” Therefore, while there is no official announcement confirming Skyward Sword for the Switch, there may still be hope for it. Stay tuned with our website for the latest on Zelda games coming to the Nintendo Switch.