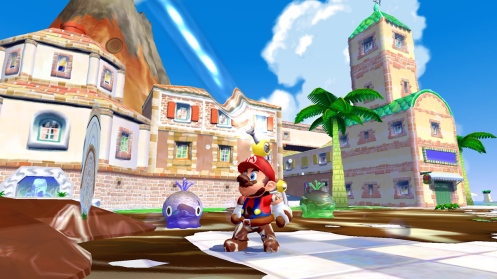 Keep in mind that Super Mario 3D All-Stars is going to be available for a limited time until the end of March 2021. After that, it will be removed from the Nintendo eShop. If you do purchase it, it will be available in your account permanently even if you delete it from your device.

We don’t know about you, but we think Super Mario Sunshine is the best game from the list. First released in 2002, Super Mario Sunshine gives you a fantastic experience on the tropical Isle Delfino that will keep you addicted. This time, the villain is Shadow Mario, a shadowy-figure that resembles Mario who causes havoc on the island and Mario is forced to clear his name and put an end to Shadow Mario. Nintendo has released a new commercial video highlighting Super Mario Sunshine and you can watch it below.