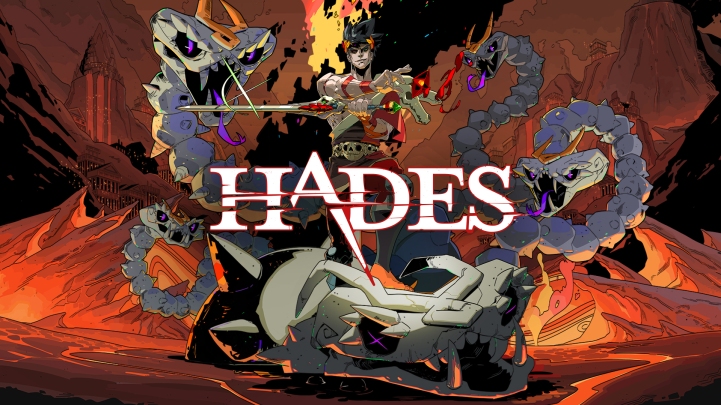 You probably heard about Hades already, seen it being played on YouTube, posted about on social media, and written about on gaming websites. Is it worth buying though? Let’s start with some background information about it first. Released on September 17th by Supergiant Games, Hades brings a rogue-like hack n’ slash experience molded in a universe inspired by Greek Mythology 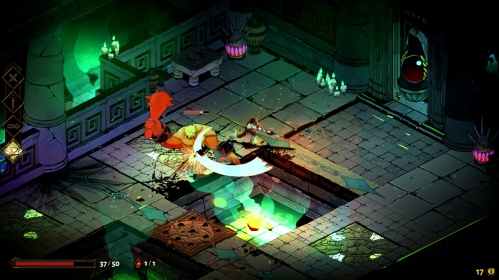 You play as Zagreus, the son of Hades. As the immortal Prince of the Underworld, your goal is to escape from the Underworld and reach Mount Olympus. During your adventure, you will have the support of different gods which is quite interesting. They will reward you with different abilities as you progress in the game. The story is unraveled with each time you attempt to escape which is a unique approach for the rogue-like genre.

Hades is founded on the pillar of replayability. While you start from the beginning when you die, it doesn’t get boring. If anything it gets even more exciting as you get to unlock more of the story each time you play and will face new surprises that you haven’t seen before. All enemies that you encounter are unique and you will be met with new challenges each time.

Dying does send you back to where you started but you do get to keep your currencies and relationships with the characters you met thus far. These characters will remember your victories and failures which makes the world you are part of to feel alive. If you fought an enemy before and died, then fighting them again comes across more as a rematch since you didn’t truly start over but died and came back to life.

It comes with a superb voice acting and vivid graphics. The game itself looks really colorful and attractive which keeps you coming back for more to experience and to experiment with. Think of Borderlands visuals implemented on a rogue-like game and this should give you an idea of how it looks and feels. Hades runs flawlessly, at 60 frames-per-second on the Nintendo Switch but with minor frame drops when there is too much going on the screen but that’s just on rare occasions.

The gameplay is just as addictive and rewarding, allowing you to learn new attacks and perform fascinating combos. Controls are really simple and ergonomic, especially on the Nintendo Switch in comparison to other platforms. The game is quite fast-paced and will present you with a ton of enemies on the screen to fight your way through, some of which are memorable.

If you ever wanted to take a peek at how the Underworld looks like, Hades does a marvelous job at portraying it, at least from the perspective of Greek Mythology. In Hades, there are four biomes that you will experience, think of it as different layers of Hell: Tartarus, Asphodel, Elysium, and the Temple of Styx. You will converse and interact with gods, godesses, and mythic figures such as Zeus, Athena, Achilles, Orpheus, and many more.

Priced at $24.99 and comes at a size of 5.5 GB, Hades offers more than its price and size without a shadow of doubt. With its brilliant design and beautiful graphics, it is extremely satisfying to play it on the Nintendo Switch. The game is built on a strong narrative featuring compelling replayability with a cast of memorable characters in a visually alluring world. If there is one important thing to know about Hades, it is that death is only the beginning. You can watch the launch trailer for Hades below.