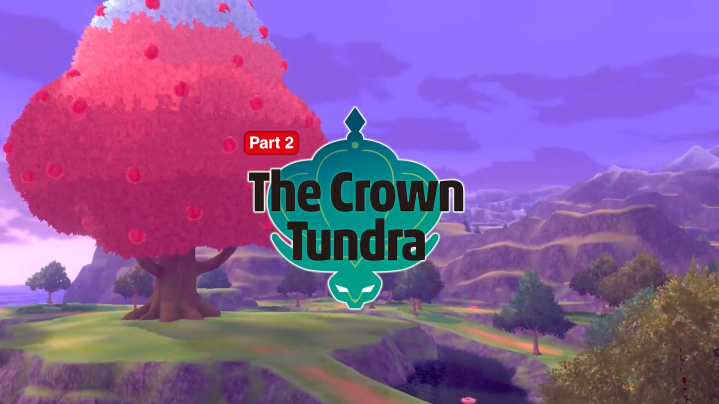 We finally have a release date for The Crown Tundra DLC to Pokemon Sword & Shield and that special date is October 22nd, 2020. In addition, on November 6th, they will be releasing physical copies of Pokemon Sword & Shield including the Expansion Pass. The Crown Tundra DLC will include new characters, new Pokemon, and new adventures. In this expansion, you can explore dens that are as deep as the dens that you were taken to during your Gigantamax Raid Battles. 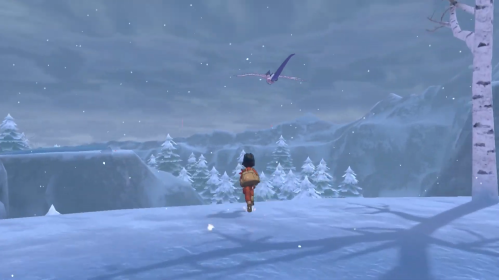 The trailer also revealed some of the past Legendary Pokemon such as Zapdos, Moltres, Articuno, Lugia, Ho-Oh, Kyogre, Groudon, and many more. It appears that some of the past Legendaries may be exclusive to certain versions of the game. If you have Pokemon Sword you might encounter certain legendaries and if you have Pokemon Shield then you might encounter certain legendaries not found in the other version.

With the introduction of Dynamax Adventures feature, you can explore these caves with 3 other players. Furthermore, there is the new Galarian Star Tournament where you will have the opportunity to form your dream team with some of the other trainers & gym leaders from the Galar region.

The Crown Tundra is a snow-filled realm. The scenery is spectacular from what we have seen so far, thanks to the winter experience it provides and the high mountains you get to explore. It is populated with small communities which makes the realm more interesting and mysterious.

As you start in the Crown Tundra, you are appointed as a leader of an exploration team by a man called Peony. You will be in charge of exploring the mysteries of this frozen land and enter into Pokemon Dens, similar to the ones you have seen in the Max Raid Battles. In this DLC, there are new legendary Pokemon such as Calyrex, the Grass and Psychic Pokemon.