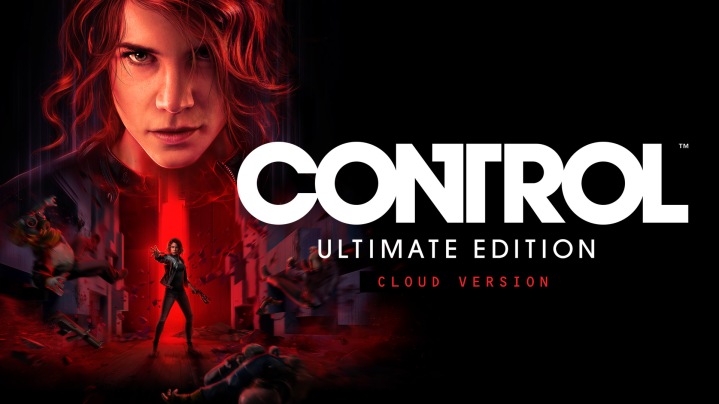 Nintendo has decided that the Nintendo Switch is a good platform for Cloud Gaming, and why not? A new game called Control was released to the Nintendo Switch in its cloud version. The game is extremely gorgeous and you only need 98 MB to download it. Control: Ultimate Edition consists of the main game and all Expansions such as The Foundation and AWE. So what is this game all about? 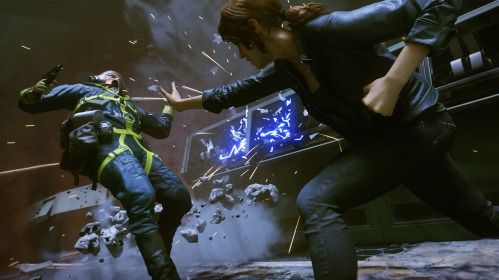 Control is a winner of over 80 awards and is visually stunning. The third-person action-adventure features open-ended environments with signature world-building and top-notch storytelling. 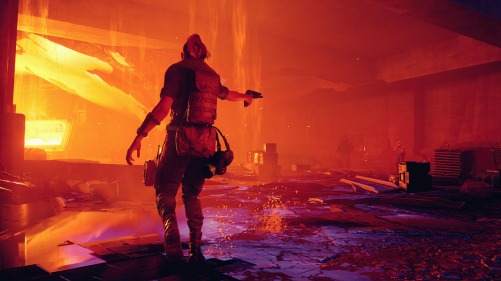 There is a corruptive presence that has invaded the Federal Bureau of Control and you alone have the power to stop it. You will engage in an epic fight against an ominous enemy in various, unpredictable environments. Without stopping this evil, humanity will be at stake. 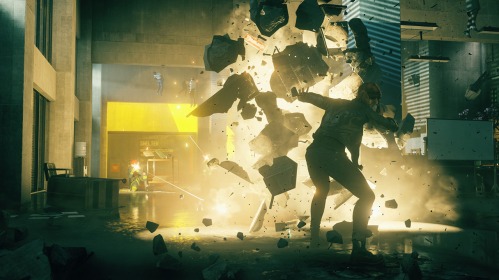 The supernatural has never been equally disturbing and beautiful as it is present in Control: Ultimate Edition. When you download the game, you will be able to try its demo for free but you can purchase an Unlimited Access Pass for $39.99. While you won’t digitally or physically own the game, the devs did assure players that if they ever plan to pull it down, they will give the players a 6 month notice. 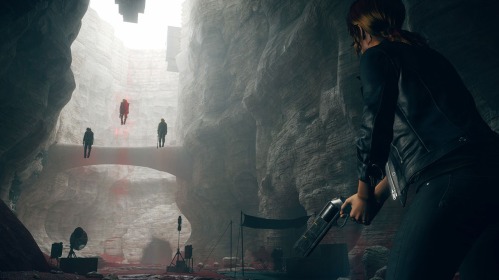 Finally, the game is worth getting but before buying it, you need to make sure that you have a high-bandwidth internet connection since it is a cloud game. You can watch the announcement trailer for Control: Ultimate Edition below.