If you are a nostalgic for the classic survival horror titles like Resident Evil or Silent Hill then this game is going to interest you. In fact, not only is it extremely similar to the Silent Hill theme but one of the main voice actors happens to be the legendary Guy Cihi. If you don’t know who he is, he was the one who voiced James Sunderland in Silent Hill 2. Forgotten Memories: Alternate Realities [$4.99] is a third person shooter that tries hard to live up to the psychological horror standard that the classic survival horror games have set. You play as the protagonist, Rose Hawkins, who is looking for a missing child in a terrifying asylum but the deeper you look the scarier the discoveries become.

You combat possessed mannequins in a scary asylum

The game setting definitely gives off a psychological horror vibe throughout the game and the graphics are certainly groomed to make it feel all too realistic and frightening with its old-fashioned style. Its high-end visuals are designed to work fabulously on Metal-supported devices and adds dynamic lighting with augmented shadows. But the combat system felt imbalanced because of its lack of accuracy and sometimes you may get killed simply because the game does not register your input. This can be frustrating because the game does not have an autosave system and saving the game becomes all too problematic by itself. You will have to look for computers in the game and manually save your progress on it and there is not much slots to save on.

The saving system can be best described as outdated but classic because no developer has incorporated it in the recent games that have been released. So you can imagine the trouble with unfair dying and restarting your progress back to where you saved last. This causes the game to become repetitive and the anticipation of fear decreases due to how predictable the scenario reoccurs. Yet, one can overlook the hardship of the saving system because the developers intentionally wanted the game to be challenging and to keep you on the tip of your toes when you fight for your life which definitely raises your tension while playing the game to give you this real sense of survival.

Your flashlight will constantly run out of battery

You will find yourself in search of useful items that become a necessity for your survival while trying to solve mystery puzzles that are salient to progress in the game. However, the puzzle system is a supplementary factor in adding more scares to the game. The game tries to keep you busy with an objective and attempts to scare you while you are completing it – which is very well engineered. The scares can be quite jumpy when you initially play it but as you learn the tactics of how to fight off the mannequins and ghosts you will become desensitized to the fear factor that the game endeavors to introduce. It is the harrowing whispers and the spine-chilling music in the background that will keep you unnerved and vulnerable to the fear that is to come.

The most praiseworthy factors in the game are the storyline and voice acting. The story is absolutely interesting and does motivate you to keep playing as you unravel the evil doings of sociopathic doctors and make sense of what has happened through hidden letters and eerie recorded audios. In addition, we found the voice acting to be very convincing and builds a thrilling atmosphere as it works in synergy with the story. With successful voice actors like Guy Cihi and David Schaufele from Silent Hill 2, the game setting only gets better. Truthfully, Psychose Interactive Inc. have done a marvelous job on the game’s atmosphere because it builds one of the most genuine survival horror experiences on the mobile platform.

In conclusion, Forgotten Memories: Alternate Realities is a true resurrection of the classic themed survival horror genre and greatly builds upon it with its enhanced visual effects, impeccably timed jump scares, riveting narrative, haunting background music and a voice acting that is all too credible. On the other hand, the game’s deficiency lies in its combat system that can be unforgiving at times and can become even more frustrating when you realize that you forgot to save your progress. However, these major control glitches can be fixed in a future update and having those problems solved, then we are left with a fascinating old school survival game that boasts to be the true successor to the horror games of the 90’s. One thing we are absolutely certain about is that this game is a must have for all survival horror fans out there. Thanks to Psychoz Interactive, you can watch the game’s trailer below. 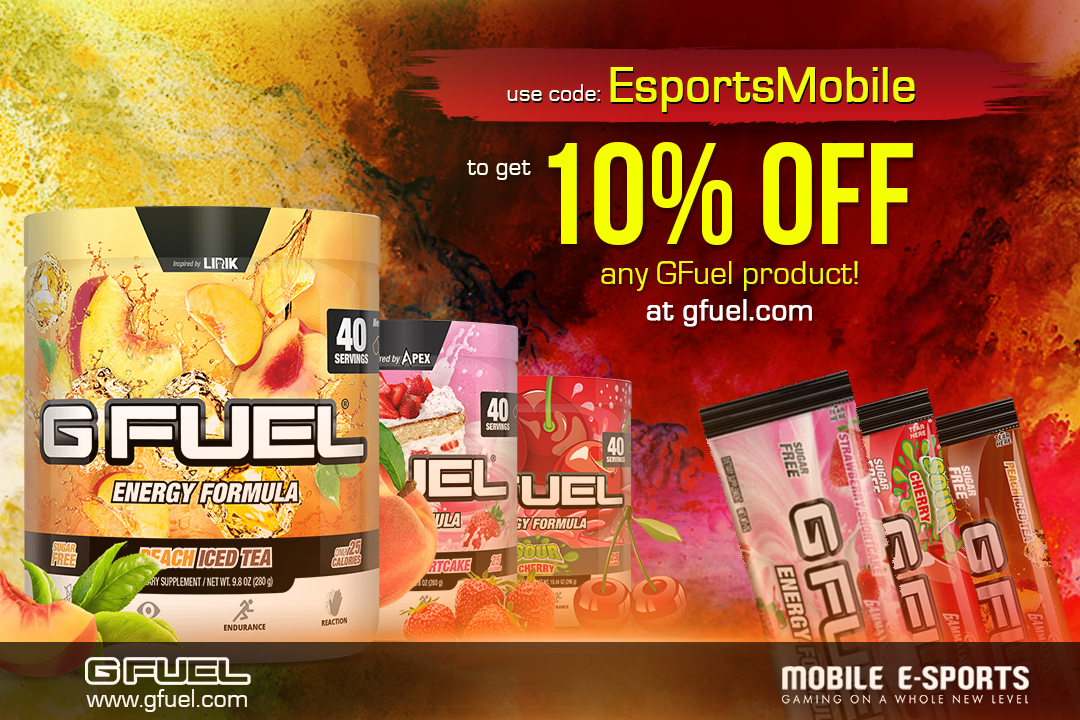