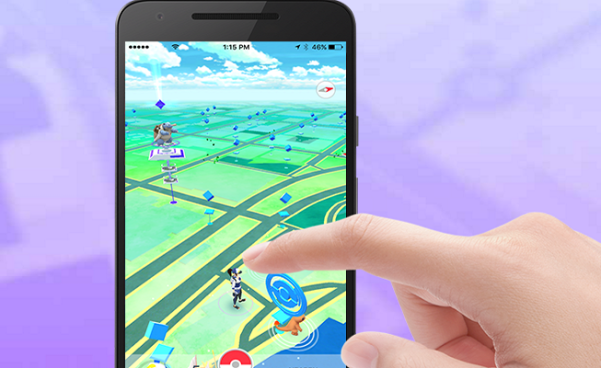 With all its hype and all its glory, Pokemon GO‘s primary issue was its servers. It is understandable for a game of its magnitude that it will take time to stabilize the servers across the globe. However, very recently, Niantic’s servers were hit hard by a hacking group that used a DDOS attack to take them down and boy it was super effective. The same group is known for its attacks against well known Youtubers and they claim to be the ones behind yesterday’s server crash.

The group further said that they are preparing for an attack on a larger scale against Pokemon GO so we have yet to see Niantic & Nintendo’s reaction to this warning. Many Pokemon GO players voiced their frustration on Twitter due to the recent server crashes. As the game launches to more countries, you can expect more stable servers to function properly & hopefully attacks against Pokemon GO will cease. Stay tuned with our website for the latest news on Pokemon GO.