This week, Pokemon fans have received some of the best releases and announcements in a decade. First of all, The Isle of Armor DLC has arrived to Pokemon Sword and Shield. Furthermore, they announced several new games such as Pokemon Snap, Pokemon Cafe Mix, and Pokemon Smile. And for the story of today, Mega Evolutions were announced for Pokemon GO. 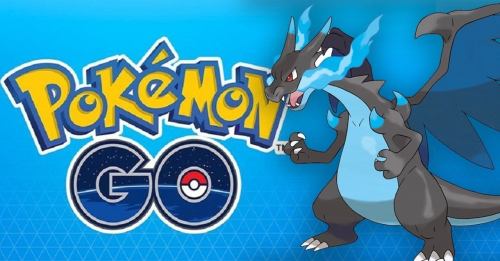 Mega Evolutions as most of you know, can transform your Pokemon temporarily into their more powerful forms. This is achieved by using the Mega Stone which can be found in the game as well. We can expect this new addition later this year. We still don’t know the exact release date nor do we know which of the Mega Evolutions will be available yet. Stay tuned with our website for the latest on this new update.